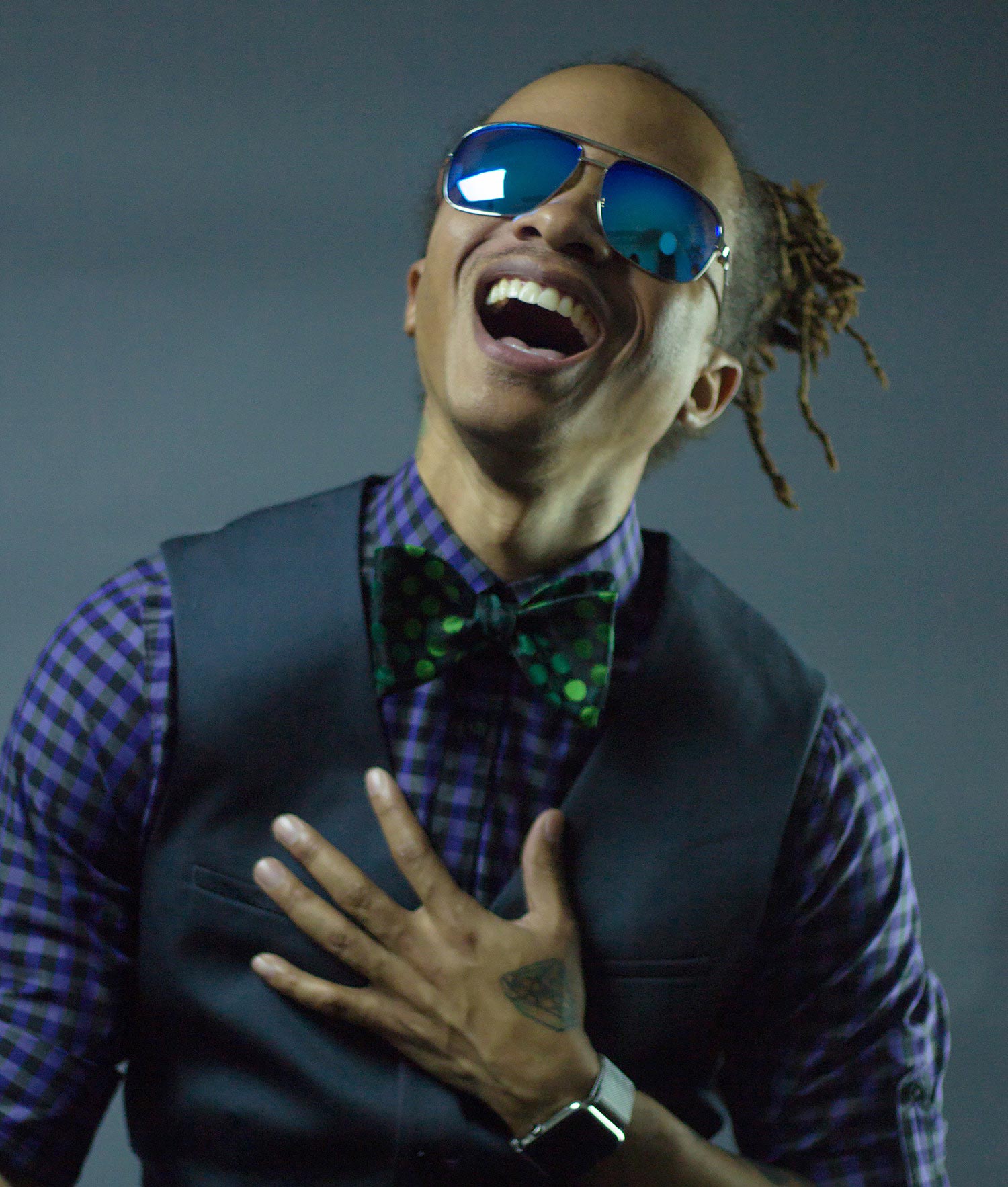 Clarence McFerren II, a native Memphian, is an inspiring educator and a multifaceted renaissance man. A graduate of Middle Tennessee State University, Clarence competed on the Blue Raider track team and received a B.S. in Mass Communications with minors in Dance, Speech, and Theater. Clarence launched his career in Washington, D.C. public charter schools, where he began his specialization in arts education, focusing on interdisciplinary and inquiry based learning.

Later, he graduated from American University with a M.A. in Performing Arts: Dance and a graduate certificate in Arts Management. That eventually led to working and training engagements with various organizations such as the National Endowment for the Arts, Americans for the Arts, Dallas Black Dance Theatre, The Ailey School, Tennessee Arts Commission, to name a few. It was in these capacities that he cultivated his optimistic leadership style to engage the multiple intelligences of young minds to fearlessly think independently.

His diverse expertise in the arts and education at all levels allowed him to contribute to the TN Fine Arts Growth Measures System as part of the Tennessee Race to the Top and Memphis City Schools partnership. Clarence has also completed his Ed.S. in Educational Leadership at Cambridge College and has participated in the Chinese Bridge for American Schools delegation with the College Board traveling throughout China.

What People are saying about Mac J